Thats my twin brother in the middle. you know, this pic shouldnt exist… b/c back in high sch… 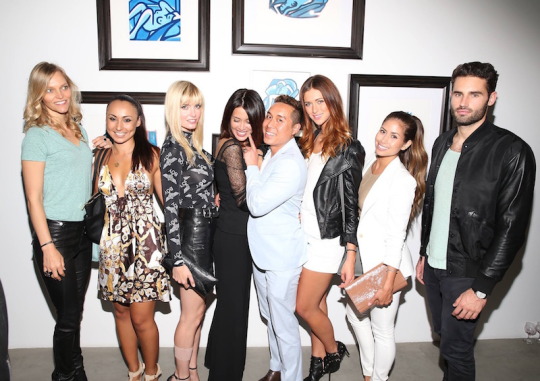 Thats my twin brother in the middle. you know, this pic shouldnt exist… b/c back in high school… he contemplated suicide everyday for almost 3 years. why? b/c thats when he discovered he was gay. after graduation, he came out to my christian step dad (the first person he opened up to) & was immediately thrown out of the house. my step dad told him to grab all of his shit & go. dont come back again. my brother had no car & no where to go. (i wasnt home at the time & we didnt have cellphones back then so my brother couldnt call me to tell me what happened.) he carried all of his stuff to the top of the hill & then ran 1-2 miles to the toyota dealership and told them he needed a car. he was 18, with no credit history. they sold him a used white toyota rav4 & gave him a super high interest rate (they basically ripped him off). that car would become his home for the next 3 weeks. he went to work at starbucks & then would go to the 24 hour fitness gym to work out and shower & then drive his car to a quiet neighborhood and try to sleep. after three weeks, he called home & my mom picked up. she was worried & confused… and so was i. but i told my bro that i had his back & that id move out with him. we went in search of a place… and found one in university heights. it would be the greatest adventure id ever go on. my bro went from depression/anxiety & having suicidal thoughts to becoming the most awesomest person (& super successful) in the whole universe. i look up to him even though hes younger than me. i decided to create a page just for him so i could visit every time im feeling down http://deeplifequotes.com/johntewbeautyguru. its a reminder to never give up, ever. him & my mom are my only sources of inspiration in this life. like ive said… hard work + faith in self + never giving up = anything you want ~rob 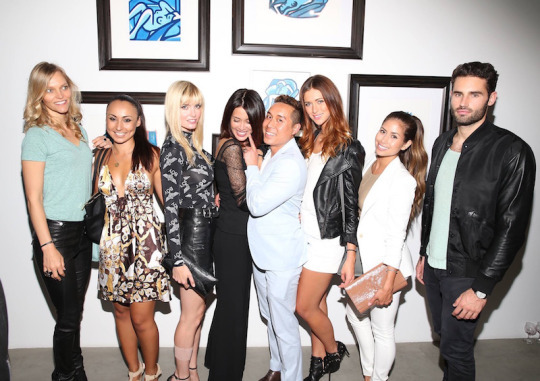