As the federal government enters the second full week of its partial shutdown, federal workers aren&… 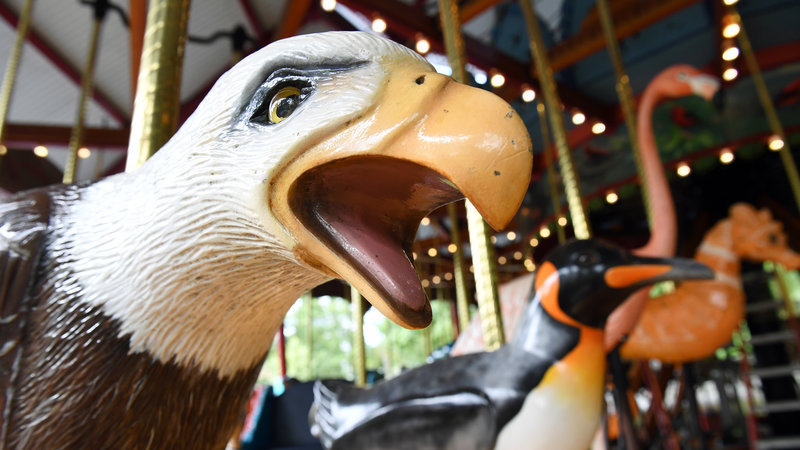 As the federal government enters the second full week of its partial shutdown, federal workers aren’t the only ones affected. A new congressional session starts on Thursday, with Democrats as the majority in the House, but there’s no indication that the shutdown will end before then. Consumers across the country might notice the consequences of the shutdown in unexpected places, from poop in parks to closed museums. Good night, gorilla: The Smithsonian Institution announced on Wednesday that the Smithsonian museums and National Zoo are closed because of the federal shutdown. The Smithsonian relied on funds from previous years to stay open through the first of the year, but planned to close its doors on Jan. 2 if the government shutdown continued. “It’s really disappointing for our public because we know so many people come to Washington with plans to visit the Smithsonian museums, which are free,” Smithsonian spokesperson Linda St. Thomas told WAMU’s Sasha-Ann Simons. “And they really plan on that being a part of their visit to the city.” Leave no trace: About two weeks into the shutdown, garbage and human waste are piling up in Yosemite National Park, The Los Angeles Times reported. The park has stayed open since the shutdown began, making do with fewer resources, like restrooms. Without access to restrooms, some park visitors are relieving themselves outside, but they aren’t following the park services’ recommendation to pack and carry out or bury their solid waste. As a result, some areas of the park, including “all snow play areas,” have been closed.
“It’s a free-for-all,” Dakota Snider, who lives in Yosemite Valley, told The Associated Press on Monday. “It’s so heartbreaking. There is more trash and human waste and disregard for the rules than I’ve seen in my four years living here.”
Photo: Matt McClain/The Washington Post/Getty Images